Wayne Township Fire Investigators, along with investigators from the State Fire Marshal’s Office, have made an arrest in the February 23rd fire at the residence located at 2733 S. Roena St. in the Mars Hill area on the south west side of the city.

Investigators and local police made the arrest on Thursday, March 4th. The arrest was made without incident and the suspect is cooperating. He will be charged with arson.

The fire occurred at the home of his estranged girlfriend and their child in common. Neither were at home at the time of the fire, and no injuries occurred.

This site uses Akismet to reduce spam. Learn how your comment data is processed.

Fri Mar 19 , 2021
Fire crews are investigating smoke in the residence in the 1100 block of Delray Drive. Initial reports are light smoke in garage and eaves. Give them some room as they arrive and handle this situation. 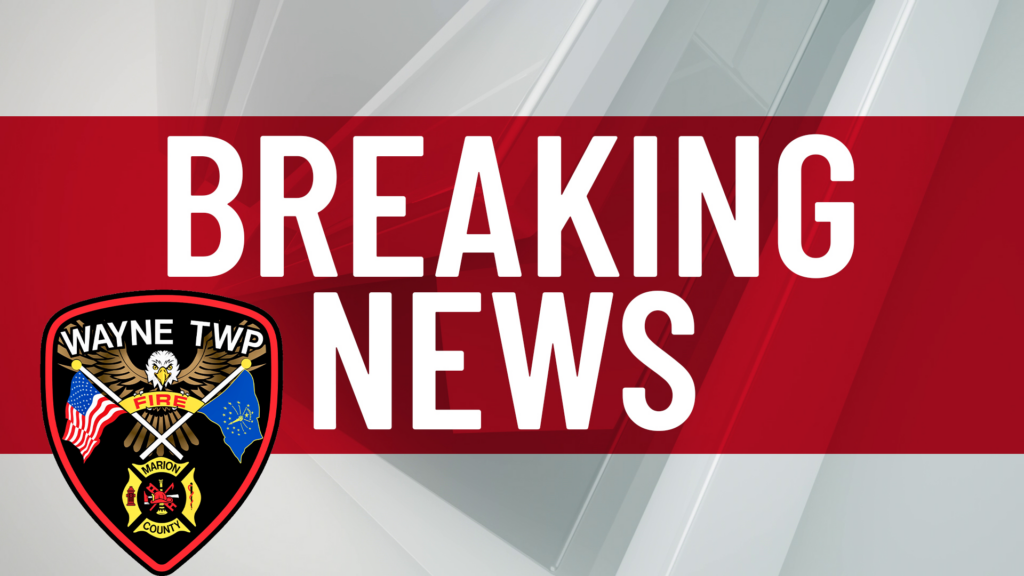