Steve Shoffner joins Wayne Township Fire Department from Brownburg Fire Territory. 44 year old Steve and his wife Andrea have six children, three boys and three girls. He began his fire service career as a volunteer at Jefferson Twp. Volunteer Fire Department in Putnamville. He has earned his red card during the fire storms in Montana, and has served the Indiana Department of Natural Resources as a woodland firefighter. He also recently completed Indiana Smoke Diver.

He and his wife wanted to start a family so he started applying to career departments, and ultimately chose Wayne Township Fire Department because of how well Wayne Township personnel treat each other. He said, “I just want to be a part of this incredible organization.” 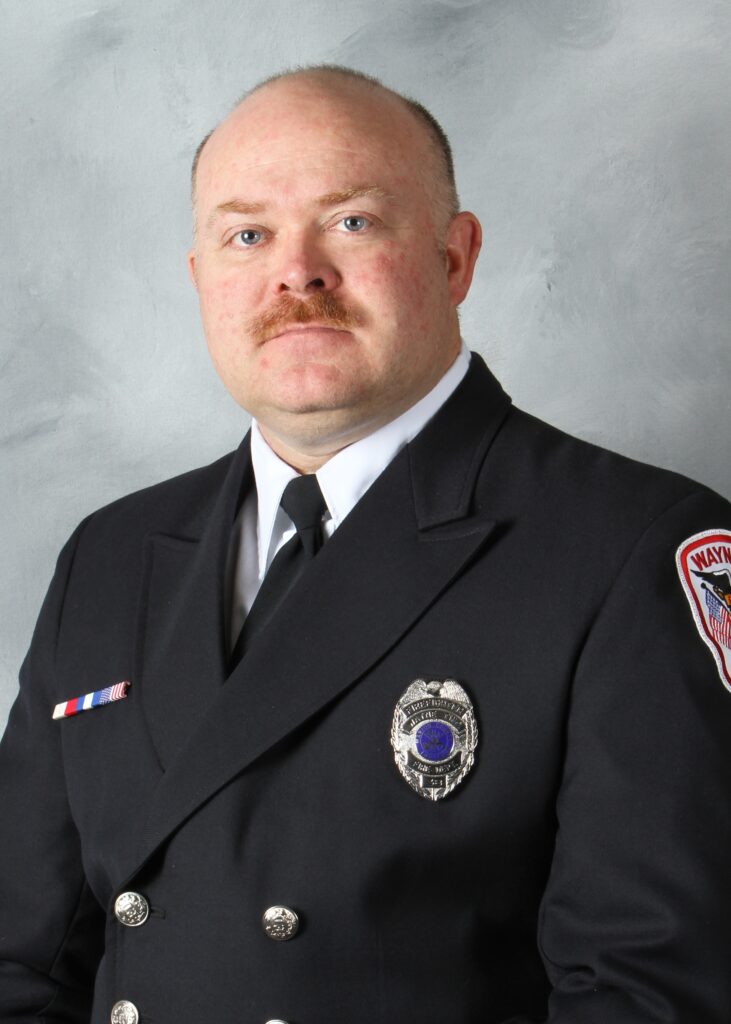