LAST ASSIGNMENT: Richard Christopher “Hank” Potter was appointed a career Engineer to the Wayne Township Fire Department on 12/27/1999. Hank was a volunteer firefighter with the department from June 1987 until his career appointment in 1999.  He was assigned to the C shift after graduating from recruit class #1. Hank had his first regular assignment at station 82 A shift in January of 2000. He transferred to station 82 C shift in February 2001 before moving to Ladder 82 B shift on January 18, 2004. Hank remained the Engineer on Ladder 82 B shift until his death. Hank was awarded the Medal of Bravery, the medal of Merit, the Community Service Award, and seven-unit commendations.

He always worked an off-duty job, whether at Rolls Royce as a Firefighter or leading the Knox Key control system for the department. Around the station, he was known as the guy who could drive anything. Hank also took great pride in his military service, especially his combat tour in Afghanistan. Hank served honorably for 25 years in the Indiana National Guard, retiring as a Staff Sergeant. His military awards include – Army Commendation Medal and Joint Meritorious Unit Award. Army Achievement Medal, National Defense Service Medal, Afghanistan Campaign Medal, NATO Medal, and various unit awards and ribbons.

Hank was dedicated to his wife Gwyn for 29 years, and they have three sons, Christopher Potter, Caden Potter, and Reilley Potter, all of Indianapolis.

A memorial fund has been established at the Indianapolis Firefighters Credit Union to assist the family in place of flowers.

Another Week and Another Recruit Introduction

Mon May 23 , 2022
30 year old Ethan Raley joins Wayne Township Fire Department from the construction industry. Ethan grew up in Ninevah, Indiana and attended Indian Creek High School. After serving in the Army National Guard, he wanted to be in a career that would give him pride in his work  and a […] 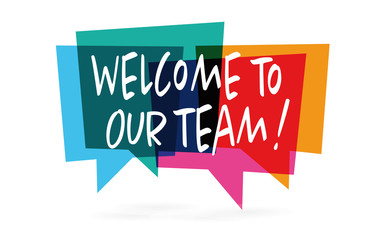