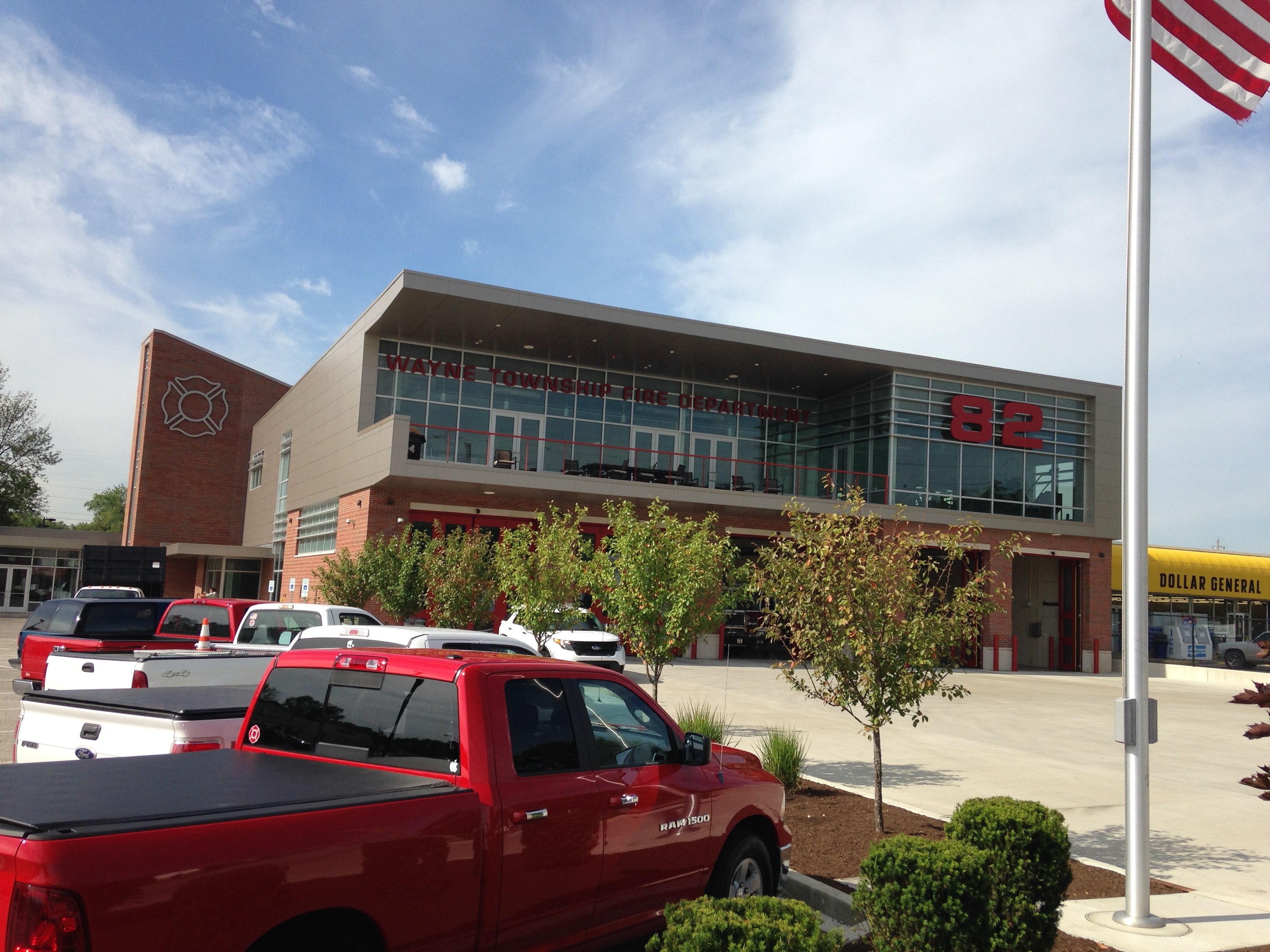 Station 82, Wayne Township Fire Department's largest fire station, is located on West Washington Street in one of our oldest neighborhoods. The station is attached to the Wayne Township Government Center, which houses the Wayne Township Trustee's offices and the Wayne Township Small Claims Court. Since 2011, a dramatic change has been seen at this fire station. The old station, which began its life as a grocery store, was completely torn down and a new state-of-the-art facility was put in its place. This new station allows for faster response, better overall working conditions and could allow for future expansion if it were deemed necessary.

Six pieces of response apparatus are housed here, bringing the staffing level to a minimum of 13 people at all times. Captain Todd Taylor is the House Captain at this fire house, as well as the captain of Ladder 82. Captain Mark Staggs is the Engine Captain. In total, there were 9,167 responses from this fire station alone.  The apparatus are listed below: 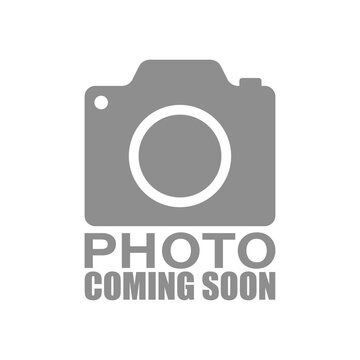 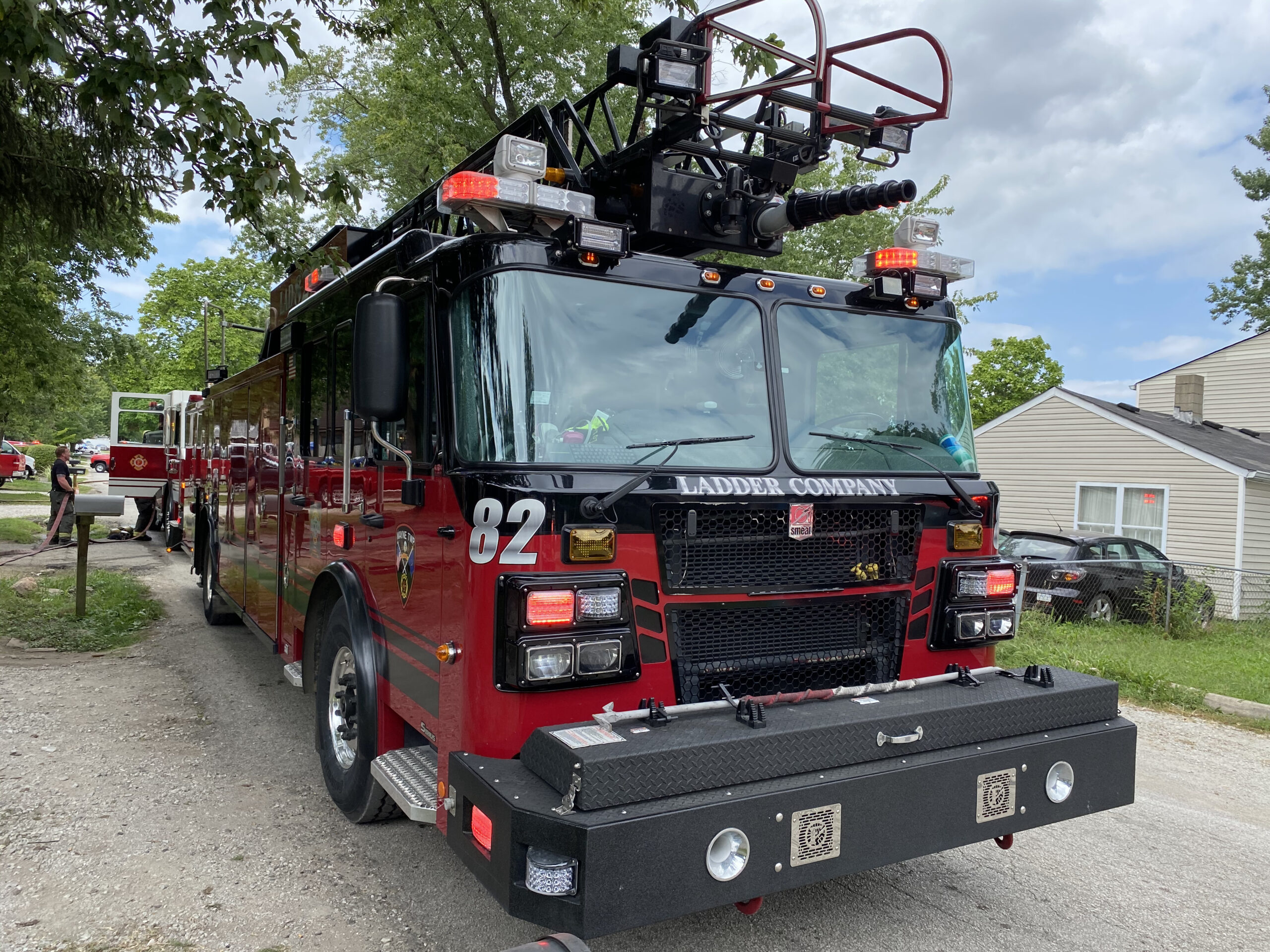 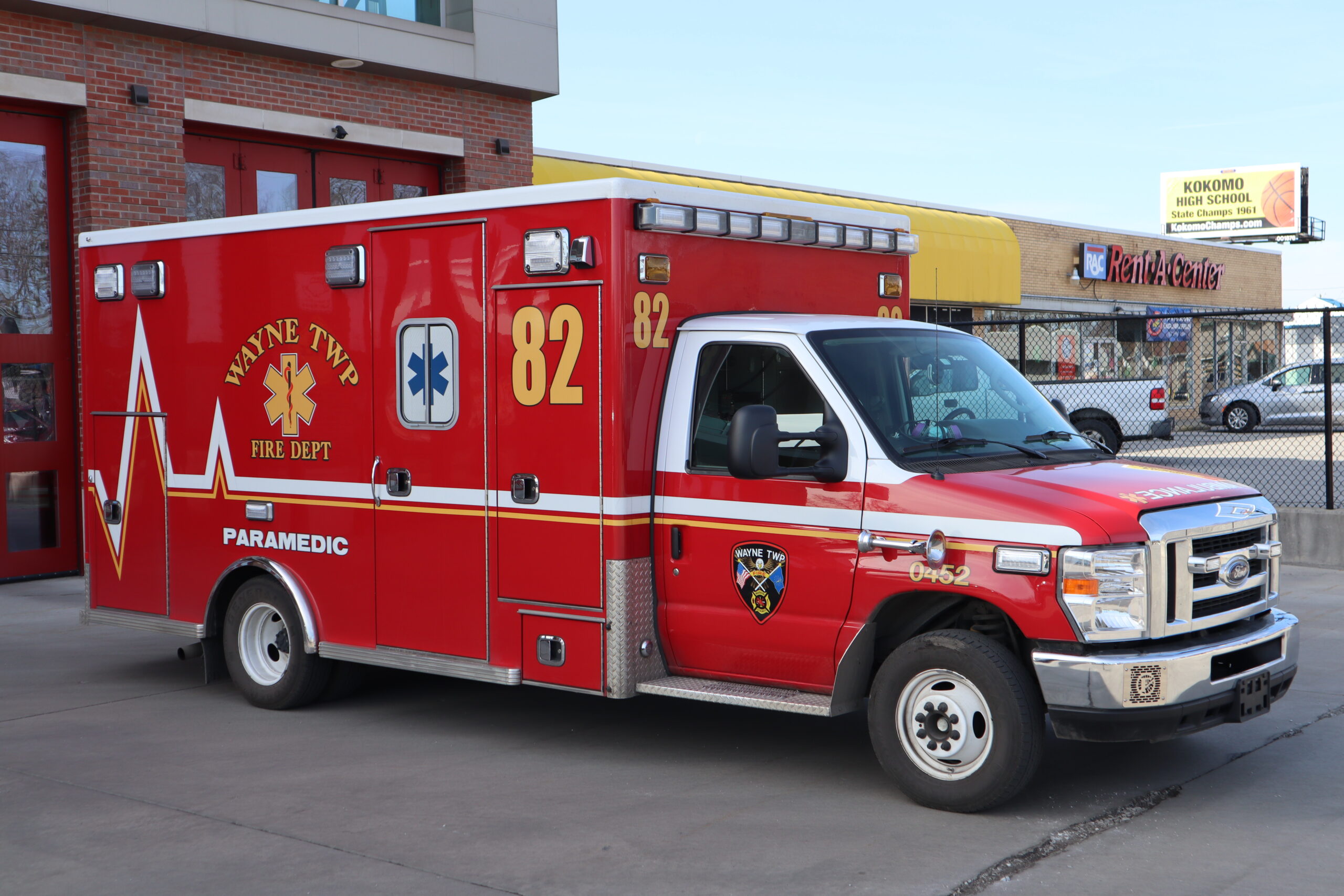 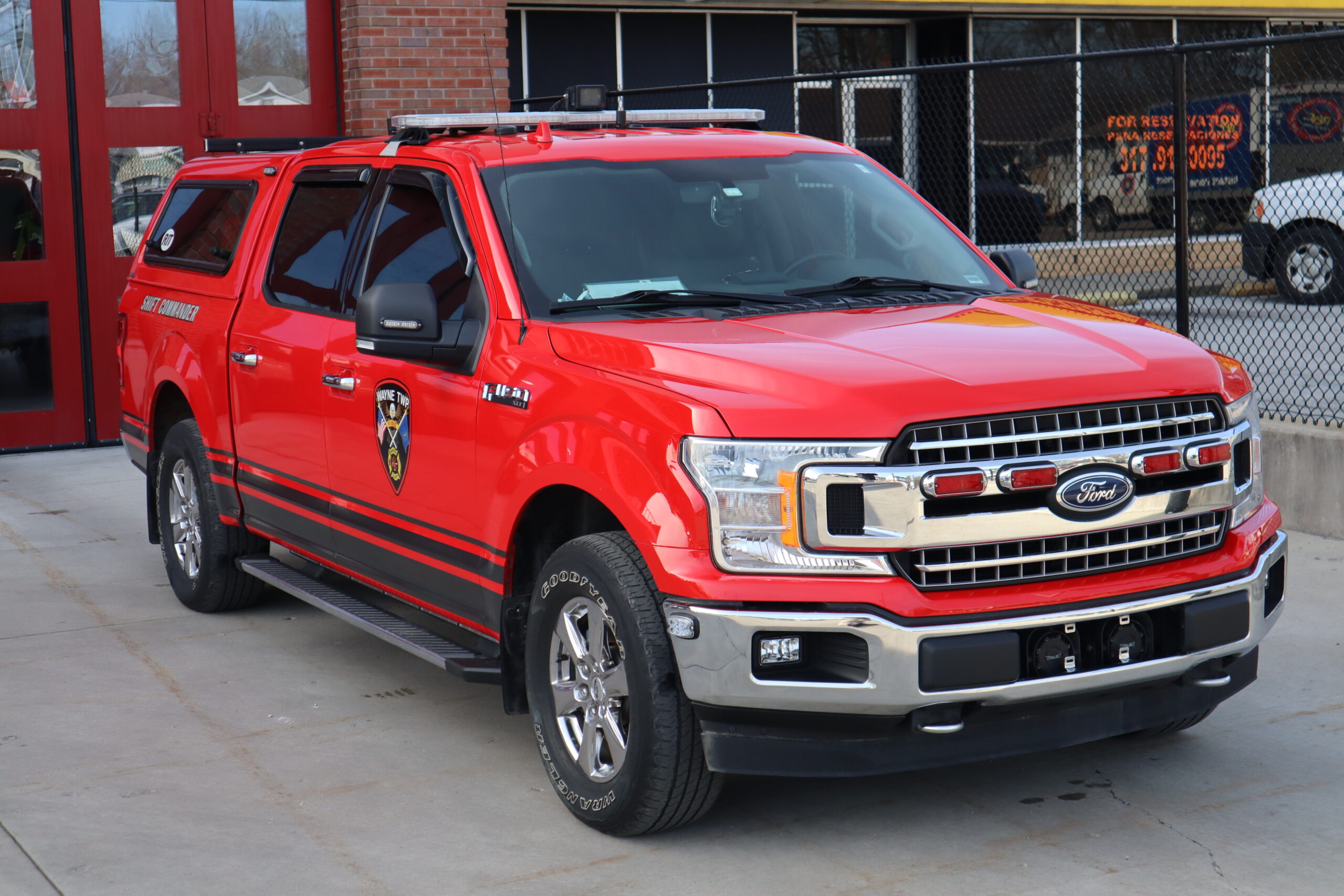 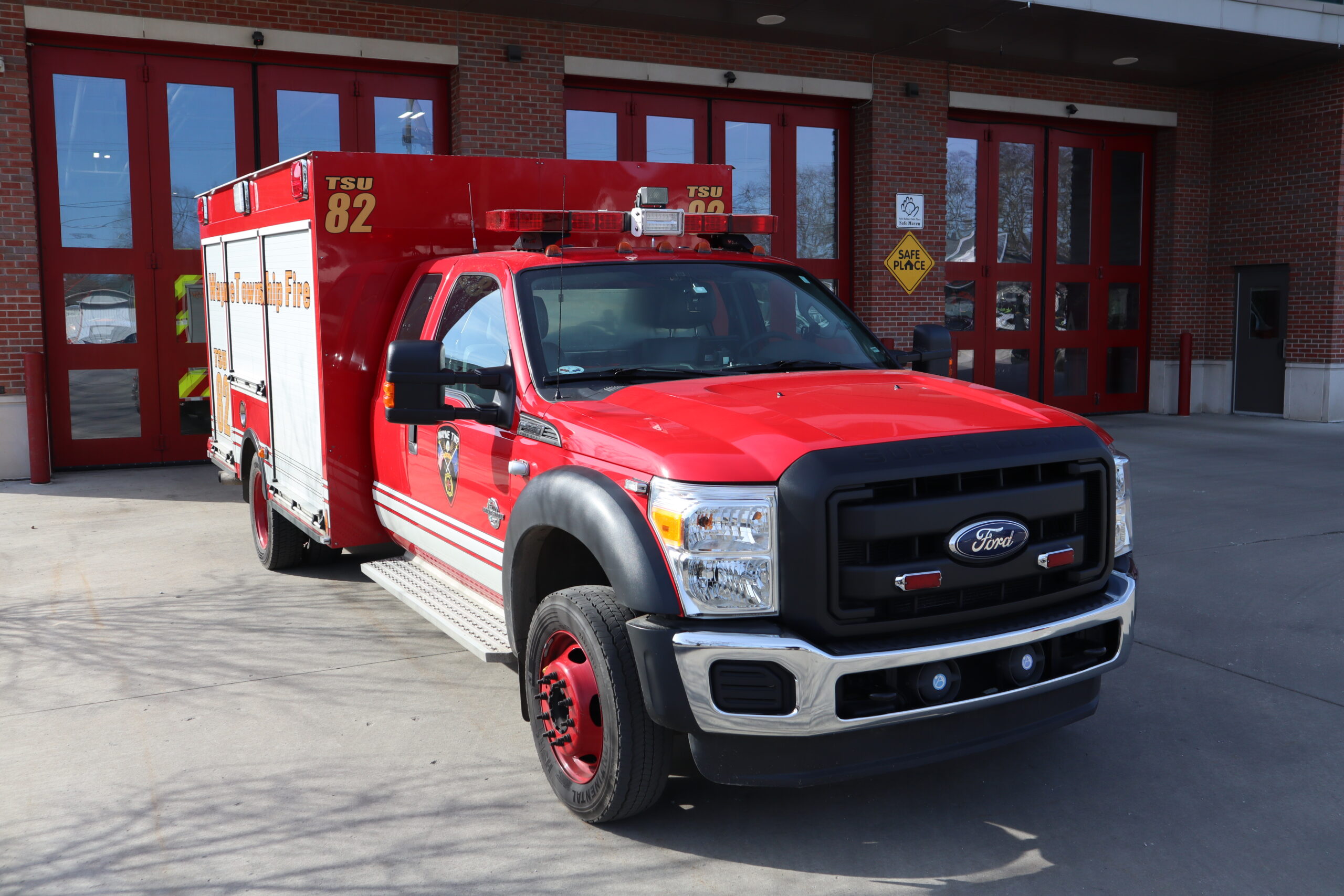