If you were driving on 465 near Rockville Road this evening, you probably noticed a lot of smoke in the area. Firefighters were called out around 530 PM for a report of a kitchen fire at 241 Rockshire Rd. While en route to the scene crews saw large volumes of smoke, and marked the fire working. First arriving crews found a large volume of fire in the north end of the structure and one occupant was trapped on the roof after fleeing his apartment. Fire crews quickly placed a ladder and got the occupant from the roof and firefighting operations commenced. Multiple homeliness and an aerial truck were needed during this 45 minute firefight to bring it under control.

Initial investigations are complete, and the fire is believed to be accidental. The Red Cross of Indiana is working with apartment management to ensure that all occupants of the building have a place to stay. Eight units of the structure were heavily damaged by the fire, but all of the units in the building are without utilities tonight. There were no civilian injuries in this fire, and one firefighter was slightly injured.

Thu Jul 1 , 2021
The Wayne Township Fire Department Headquarters and Maintenance Shops will be closed on Friday July 2nd and Monday July 5th in observance of Independence Day. Normal hours will resume on July 6th. Have a safe and Happy Independence Day! 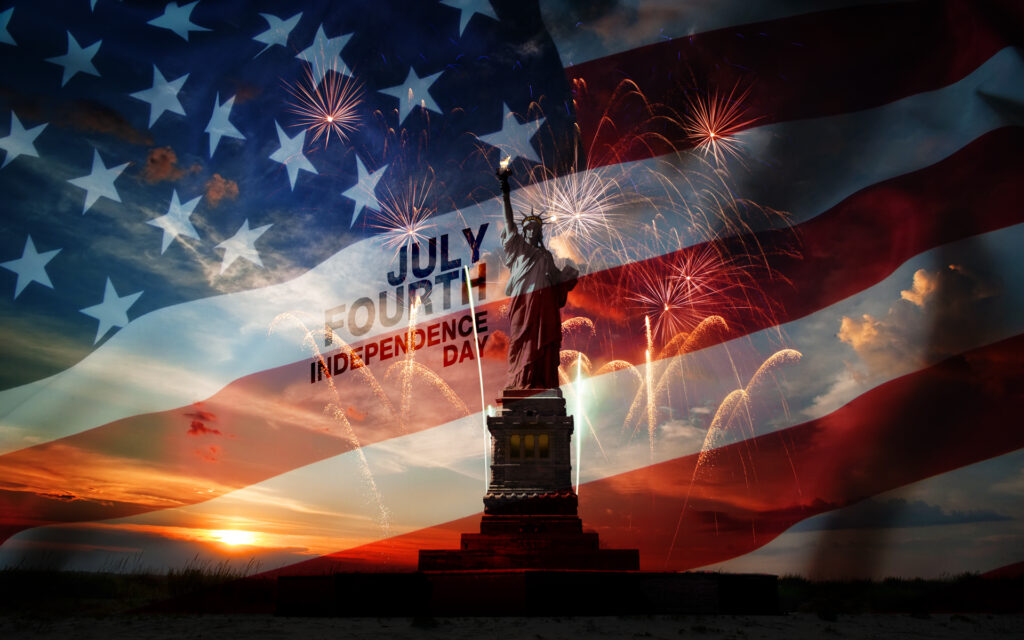