Heavy fire was reported by the first arriving units at the Ten West Apartments this evening. Fire crews were dispatched to 912 Broken Bow Trail at 1854 hours, just a couple of thousand feet from Station 84. The first arriving companies reported heavy fire throughout multiple units. Extra companies, including an extra ladder company were dispatched.

It took nearly 40 minutes to get the fire under control, utilizing all three ladder companies and multiple homeliness from the engine companies. No injuries were reported from either residents or firefighters. Investigators are currently trying to determine a cause.

By the time the fire was extinguished, eight units were heavily damaged, displacing the families residing there. The Red Cross has dispatched disaster personnel to help relocate the displaced families. West 10th Street was closed for approximately two hours to allow hydrants on the north side of the street to be utilized.

Tue Jun 22 , 2021
On June 21st, at 341 AM, firefighters from 4 departments were called to this large fire outside the Insituform building in Stout Field. The chemicals involved made the fire difficult to extinguish. No injuries were reported by civilians or fire department personnel. Here is a link to some video footage. […] 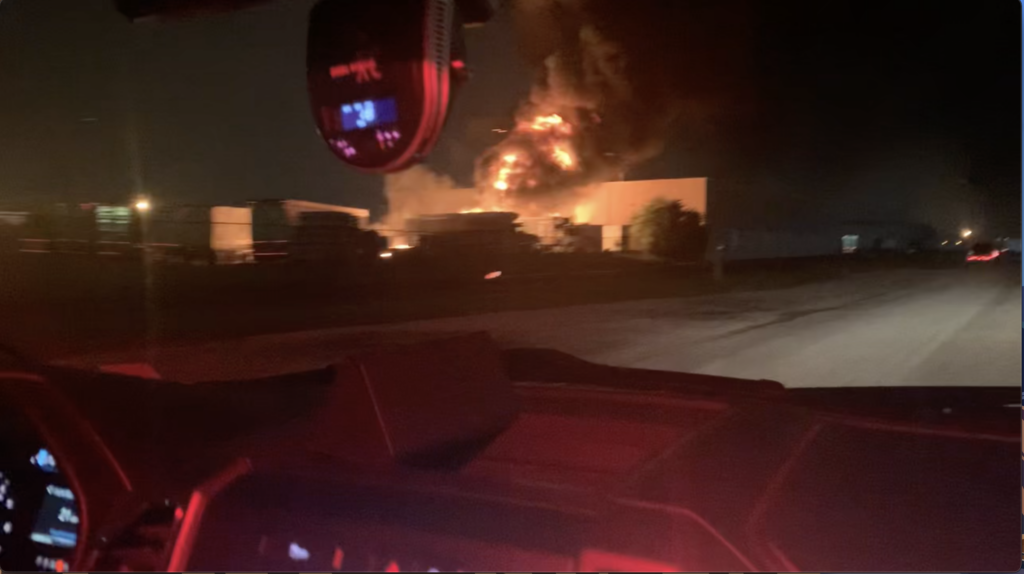