It took firefighters 21 minutes to gain control of this house fire on Poppy Lane on the far west side of the township. Nearby residents reported an explosion and firefighters found a heavily involved fire in the garage and second floor of the residence. One resident suffered minor burns from the fire, but was examined on the scene and signed a medical release. The cause of this fire is under investigation at this time. No firefighter injuries were reported.

Welcome to the new EMS Chief

Fri Jul 23 , 2021
We would like to announce the appointment of Andrea Grogg to the position of Division Chief of EMS. Andrea began her career in EMS after working in the healthcare industry for 8 years. Several years after completing her Bachelor of Arts Degree in English from Indiana University – Bloomington, Andrea […] 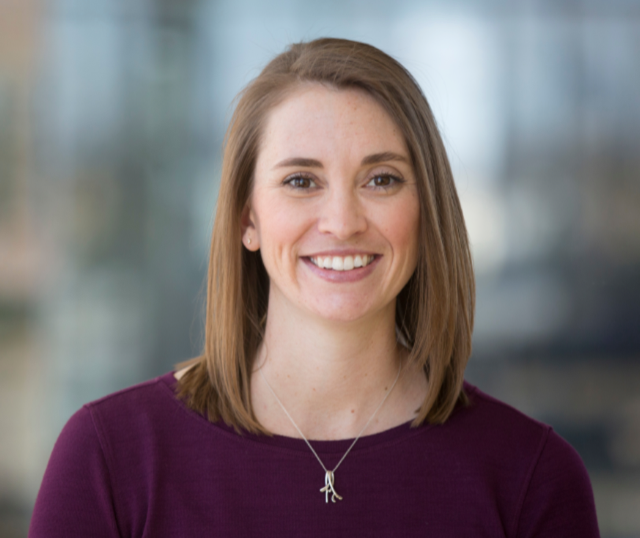